The secrets of red cats: 15 stunning facts that you did not know about orange ginger cats

Red (or orange) cats are known to be very different from one another. They are people-oriented, have a fiery disposition, and are often greedy and crazy. 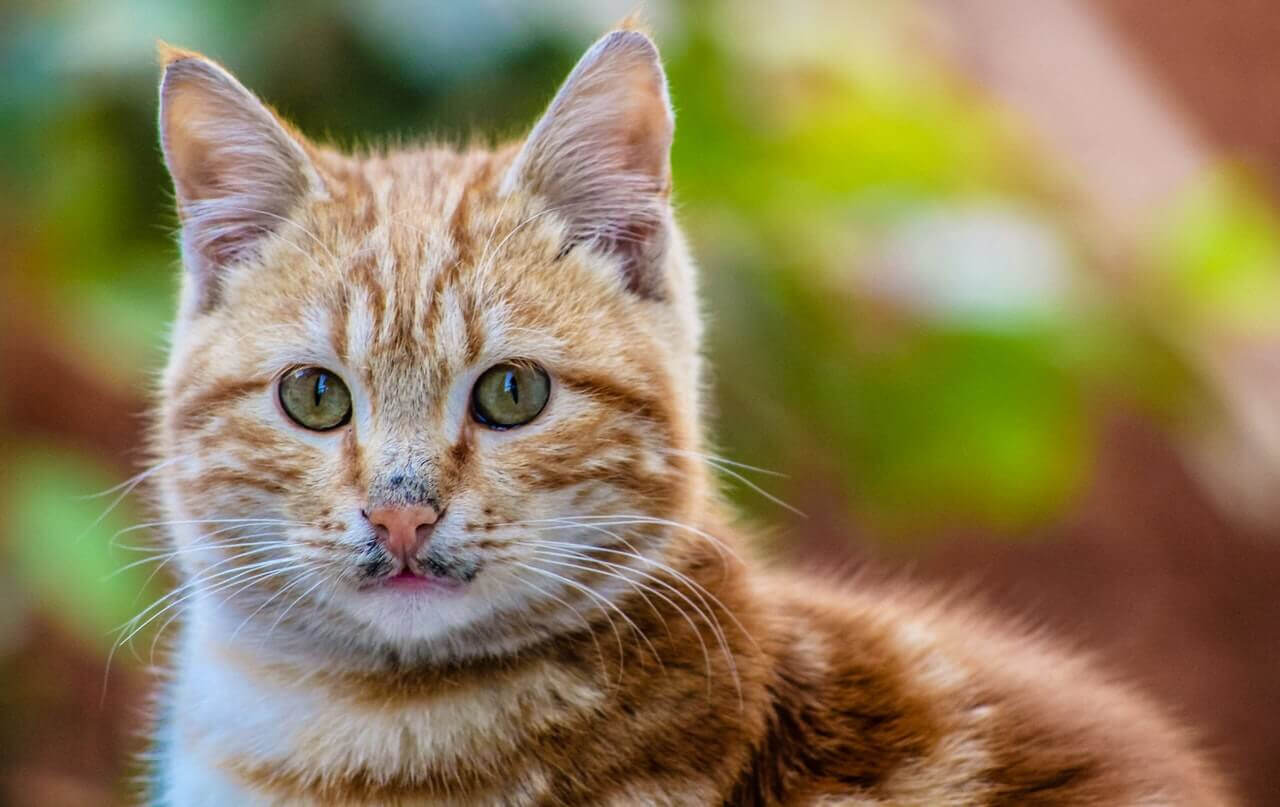