47 Children's Books To Read In A Lifetime

Looking for a good read for children between two and twelfe years? Here are 47 classic children's books that could be a good pick for you. 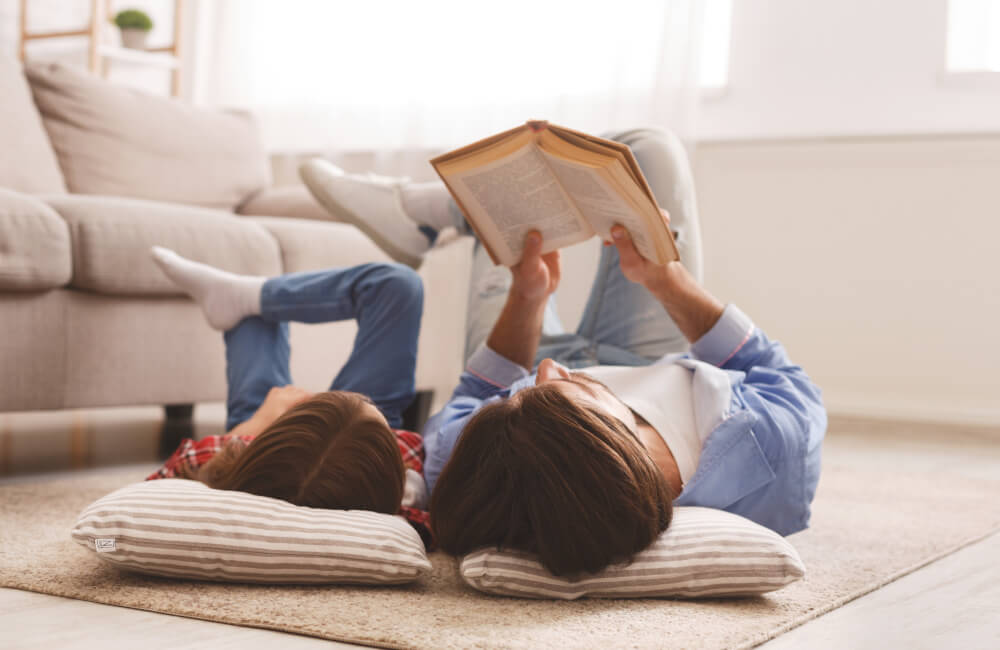