When buying a new 75-inch TV, there are many factors to consider. These include price, quality, features, and more. 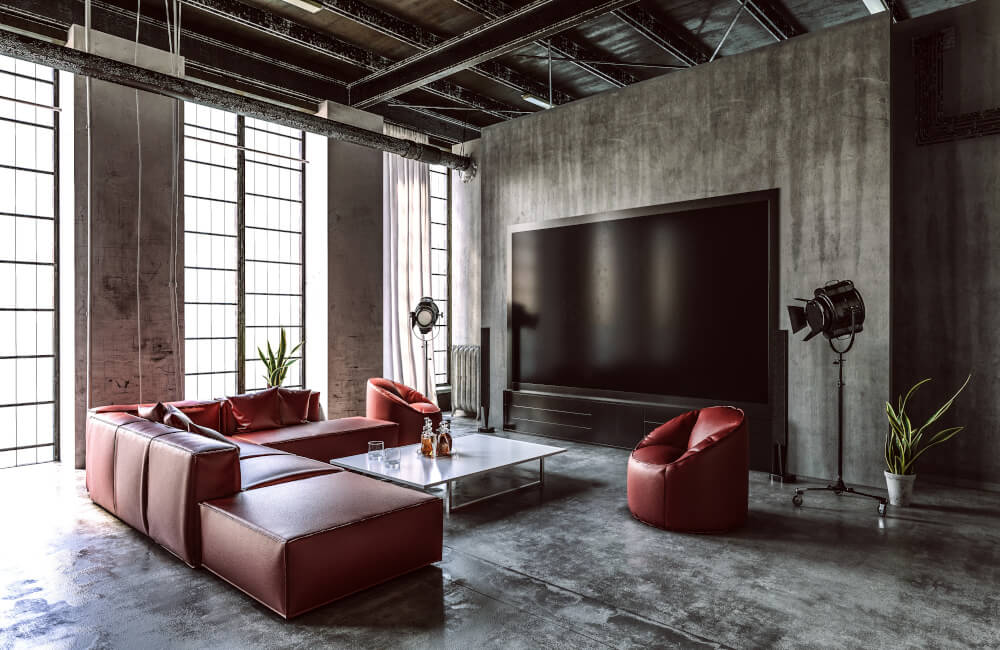